By the early 1990’s His Highness Dr. Sheikh Sultan bin Mohammed al Qassimi, Member of the Supreme Council and Ruler of Sharjah had recognised the need to implement strong environmental policies. Ensuring better protection for the environment, as well as the regions unique Fauna and Flora was an important part of this. To achive this the Sharjah Government ordered the construction of a purpose built facility to address the unique conservation issues facing Arabia’s wildlife.

In realisations of his dream, work had started on the Sharjah Desert Park by the mid 1990’s. The first two facilities, the Sharjah Natural History Museum and Children’s Farm, were finished in 1996. Work then began on the Breeding Centre for Endangered Arabian Wildlife and Arabia’s Wildlife Centre.

The Breeding Centre was offically opened on the 15th of May 1998. Not only is this facility purpose built for breeding locally endangered wildlife, but it also serves as a base for research into all the other species of mammal, reptile, freshwater fish, amphibians and invertebrates which inhabit the Arabian Peninsula. The Breeding Centre is also home to the Captive Breeding Program for the, Critically Endangered, Arabian Leopard.

Conservation without education is of little benefit and to this end the Breeding Centre’s public face, Arabia’s Wildlife Centre, was opened on the 18th of September 1999. Situated next door to the Breeding Centre the Wildlife Centre is open to all and provides a comfortable environment from which to see, learn about and study the Peninsula’s wildlife. The Wildlife Centre, the first facility of its kind in the Middle East, incorporates many modern zoo design principles and provides unobstructed views of the many species on display in their natural habitat. It is also the only full member of the European Association of Zoos and Aquaria in the Middle East.

Over the years the Breeding Centre has established strong ties with other facilities, institutes, government departments and field researchers, on both a regional and international scale. This cooperation has made it possible for environmental planning and management to be discussed cooperatively, rather than each area of responsibility being dealt with on an individual basis. This holistic approach has reaped great benefits for the wildlife and habitats of Arabia, with expertise and resources being shared amongst people with a common goal.

At first glance the Arabian Peninsula may appear to be a barren wasteland, more famous for the outrageous developments which have been constructed here in the last few decades. But the truth is that the deserts and mountains of the Peninsula are home to a wide variety of highly specialised plants and animals, in addition to being an important stopover for hundreds of migrating species.

Of concern to conservationists throughout the region is the high percentage of threatened species found in Arabia. During our annual Conservation Workshop for the Fauna of Arabia, specialist from around the region have accessed the status of several groups of species.(for example 75% of all indigenous carnivores and all ungulates are considered to threatened), this is especially worrying considering the high rate of endemism.

Population densities of species living on the Arabian Peninsula were always likely to be low due to the harsh environment but the rate of development and other human related impacts have increased the pressure on many species and as a result they are no longer able to cope. 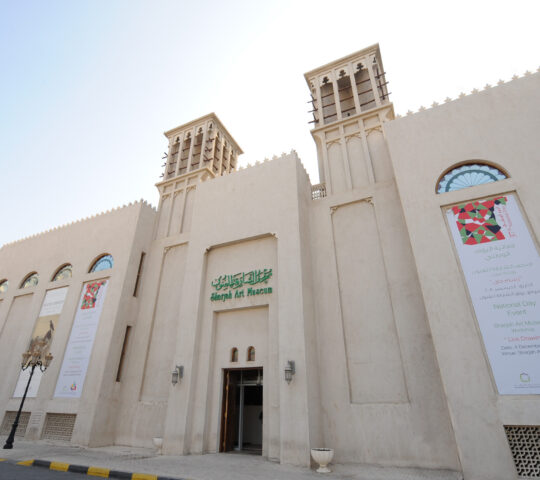