Columbia University, is a very prestigious Ivy League school, and is one of the most famous as well as oldest universities in the World.  It was established in 1754, even before the Declaration of the Independence (1776).  The university is divided into twenty main schools, such as: Columbia Law School, Columbia Business School, Teachers College, and others.  Its main campus area is located in the Morningside Heights, between West 114th and West 120th streets, between Broadway and Amsterdam Avenues.

The beautiful and large main campus is open to visitors and is worth seeing, coming all the way to the ‘Upper-Upper’ West Side.  Its centerpiece is the Alma Mater monument, located right in front of the grand and imposing Low Memorial Library, a National Historic Landmark, built in 1895.

Columbia University is one of the world’s most important centers of research and at the same time a distinctive and distinguished learning environment for undergraduates and graduate students in many scholarly and professional fields. The University recognizes the importance of its location in New York City and seeks to link its research and teaching to the vast resources of a great metropolis. It seeks to attract a diverse and international faculty and student body, to support research and teaching on global issues, and to create academic relationships with many countries and regions. It expects all areas of the University to advance knowledge and learning at the highest level and to convey the products of its efforts to the world 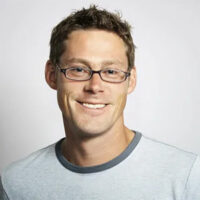 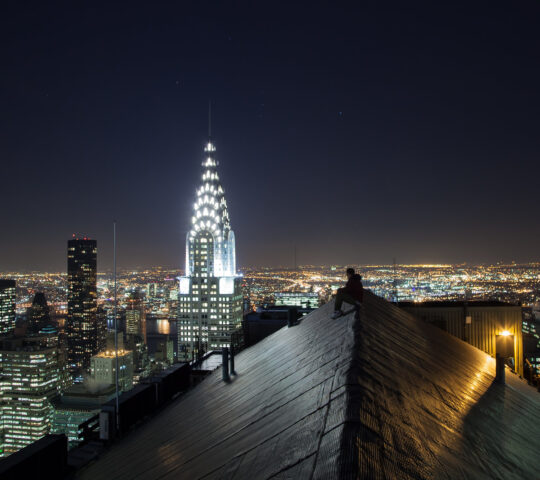 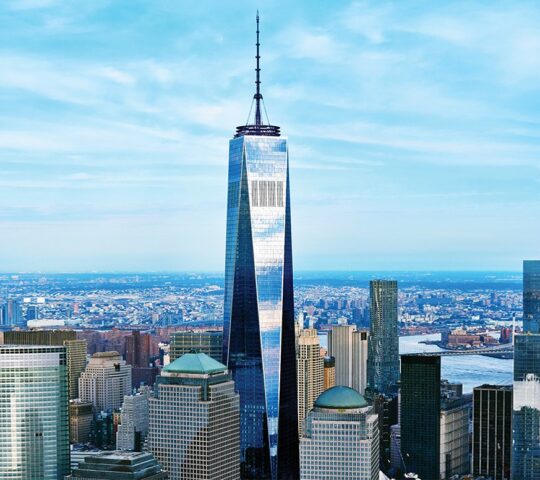 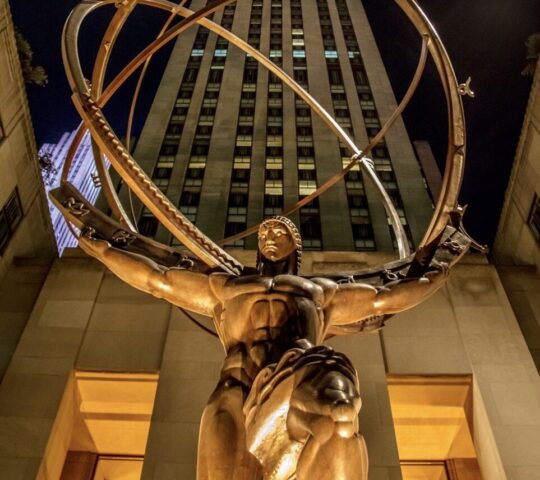 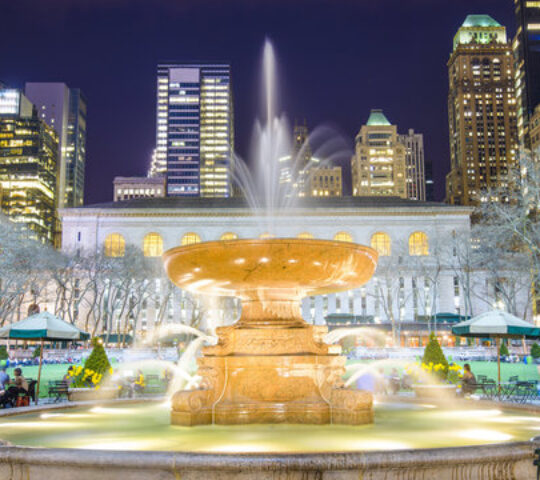