What is the Dungeon?
The London Dungeon is a uniquely thrilling attraction that will whisk you way back to the capital’s most perilous past. See, hear, feel and (ahem!) smell the chillingly amusing characters of the ‘bad old days’ as they come to life before you. This is where you’ll find out all the latest goings on at The London Dungeon. From news about our sickening seasonal shows, to the mad musings contained in our Blog, you’ll be entertained for hours. Good job given you’re soon to be serving a life sentence for being a TRAITOR! heh heh heh…

The London Dungeon is a tourist attraction along London’s South Bank, England, which recreates various gory and macabre historical events in a gallows humour style. It uses a mixture of live actors, special effects and rides.

WHAT IS A ‘PENNY DREADFUL’?
Originally termed ‘penny bloods’, the Penny Dreadfuls were pieces of cheap newspaper fiction serialised in the 1800s. These popular stories appeared in the 19th century when literacy rates among the working classes were climbing and crime in London was exploding. This powerful combination led to an unprecedented audience who lapped up the sensational subject matter on a huge scale. The writers of these stories fed the Victorian love of melodrama, elevating existing fears with tales of murderous highwaymen, doomed lovers and ominous spectres. As well as pillaging from true crime, many famous writers such as Charles Dickens and Wilkie Collins had their work ripped off here as the Penny Dreadfuls became an acceptable way for the poorer classes to access expensive fiction.

HOW DOES HIDE AND SEEK FIT INTO THIS?
One of the most famous stories to emerge from this period was of course, Sweeney Todd. The character first appeared in an 18-part Penny Dreadful called ‘The String Of Pearls: A Romance’ – a dark tale attributed to Thomas Peckett-Prest and more recently James Malcolm Rymer. The story tells the tale of a cold-blooded barber – or as he is described in the book “a long, low-jointed, ill put-together sort of fellow…” – who murders his customers and hands over their bodies to his partner-in-crime, Mrs Lovett. He kills them by pulling a lever while they are in the barber’s chair, causing them to fall through a trapdoor and break their necks as they hit the basement below. If the job isn’t done, Sweeney personally polishes them off with his trademark cut-throat razor. Mrs Lovett in turn bakes them into pies and sells them in her popular Fleet Street pie shop. Barbers at the time were commonly surgeons on the side so you can see how this played into existing Victorian fears. Your life was literally in these people’s hands.

COULD HE HAVE BEEN A REAL MAN?
No public record of Sweeney Todd or a man of his description ever existing or taking up residence on Fleet Street has ever been found – no birth certificate, no death certificate – and because so many Victorian newspapers were prone to reporting troubling hearsay as if it was true, we will never know if it truly happened. However, there’s speculation a murderous baker/hairdresser duo in France may have been the inspiration…

AND NOW?
Over time, the story has grown to become more palatable to modern audiences. He is portrayed in the Stephen Sondheim’s musical and subsequently in the Tim Burton adaption, as a tall, dark handsome character – humanised and given a back-story to appear more of a tortured soul than one that’s truly evil. For example in the original tale, he has no known motive for his crimes, whereas in more recent imaginings, he only kills in the first place because the love of his life was rendered insane by a (comparatively more evil) Judge character.

WHAT WILL YOU WITNESS?
Playing on the instinctual human fear of cannibalism, Sweeney Todd’s name is now synonymous with Fleet Street and his story has become a permanent fixture in the London Dungeon. We hope that by adding an extra show to the Dungeon canon; Hide and Seek, the demon barber will continue to entertain and terrify guests for a good while yet.

How can I redeem my National Rail Days Out 2 for 1 Voucher?

How does the Sun Superdays offer work?

If you have any queries regarding your tickets please check their FAQ page here: https://superdays.thesun.co.uk/faqs.html

Where can I find information on Merlin Passes?

Do I need to wear a face covering/ facemask?

Whilst legal requirements may have been lifted, you may see some signage stating "Face coverings recommended" which will

What do I do if one of my family is ill at the last minute?

Is it safe to reopen?

The health and safety of our guests and team is always our number one priority. In line with recent Government guidelines

When will you re-open?

When will you re-open? We are delighted to confirm that all our Merlin London attractions will reopen on Saturday August 1st.

Will your toilets be open and how will you ensure they are safe? 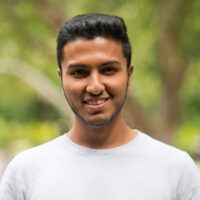 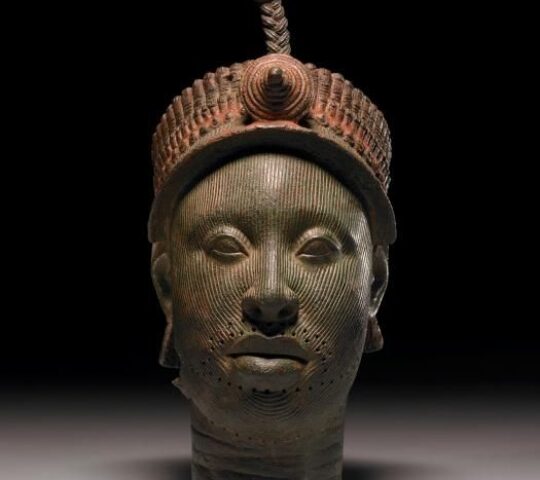 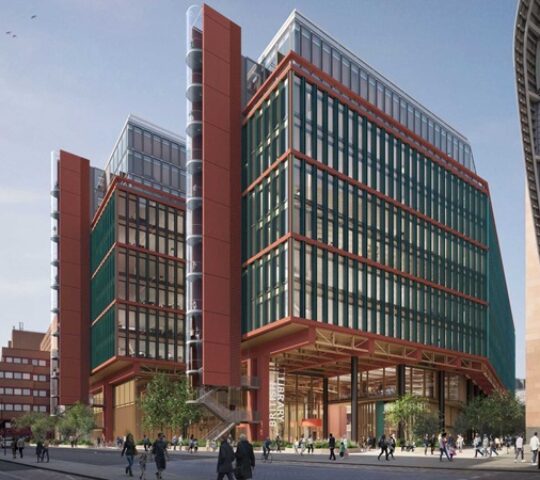 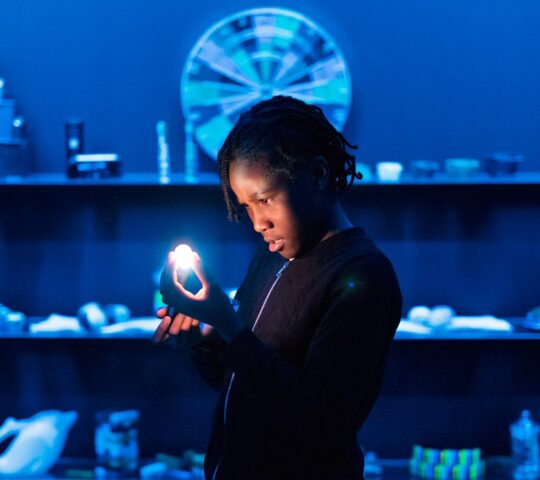 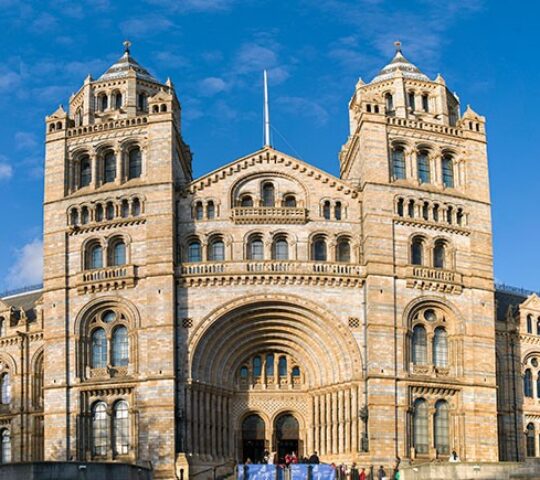