THE WATTS TOWERS OF SIMON RODIA

Sabato Rodia was born in Serino, Italy (AV) in 1879 and arrived in the United States around 1894. He came to Watts in 1921 at age 42 and was commonly known as “Sam”. The Watts Towers of Simon Rodia, his masterpiece and the world’s largest single construction created by one individual, was his obsession for 33 years. He called it “Nuestro Pueblo” or “Our Town”. It is located in the community of Watts in South Central Los Angeles, California.

The Watts Towers structure, consisting of seventeen major sculptures was created by Italian immigrant Sabato “Simon” Rodia out of steel covered with mortar and embellished by the decorative finishings of mosaic tiles, glass, clay, shells and rock. There is no welded inner armature. Rodia wired rebars together then wrapped this joint with wire mesh and hand packed it with mortar and his mosaic surface.

In 1959, the International Conference of Museum Curators resolved that “Rodia’s Towers are a unique combination of sculpture and architecture and the paramount work of folk art of the 20th century in the United States.” The Towers are listed on the National Register of Historic Places, are a National Historic Landmark, a State of California Historic Monument, a State of California Historic Park and, in March 1965, the Watts Towers were officially designated as Los Angeles Cultural Heritage Monument Number 15. At the time the Towers were owned by the Committee for Simon Rodia’s Towers in Watts: William Cartwright, Nicholas King, Edward Farrell, Bud Goldstone, Herbert Kahn, Jack Levine, Jeanne Morgan and Seymour Rosen. The Towers were deeded to the City of Los Angeles Municipal Arts Department in 1975.

Public guided tours of the Watts Towers are conducted Thursday, Friday and Saturday from 10:30 a.m. to 3 p.m. and Sunday from 12:30 p.m. to 3 p.m. There are no tours Monday through Wednesday, national holidays or rainy days.

The 54-Year old Watts Towers Arts Center is synonymous with the Watts Towers of Simon Rodia. It has been the curator and guardian of the Watts Towers since its inception in 1961 when Lucile Krasne taught the first classes on the foundation of the burned down home of the man himself, Italian born Sabato Rodia.

When Rodia finished his towers in 1954, he gave them along with the deed to his neighbor, Louis Sauceda. Mr. Sauceda sold them to Joseph Montoya for $1,000.00 six months later. Immediately after Bill Cartwright and Nick King purchased the Towers in 1959 from Joseph Montoya for $3,000.00, they founded the Committee for Simon Rodia’s Towers in Watts, saved the Towers from demolition, and started preservation efforts. The Watts Community considered the Watts Towers part of their heritage and called upon the new owners to also invest in the community. Thus the Center began.

The Watts Towers Arts Center, located in the heart of Watts has provided programs designed for cultural enrichment. Classes for both teachers and students in painting, sculpture, photography, music, dance, gardening, tiling, and other multi-media arts are presented in a safe, non-competitive creative atmosphere under the guidance and direction of professional artists. Tours and lectures, as well as permanent and changing exhibitions by outstanding local and international artists are offered year round.

The Watts Towers Arts Center has served as a beacon of light for arts education and a conduit for social change. It continues to support and present master artists and to nurture aspiring young people. This arts education institution, which is the only tourist destination in Watts, continues to serve not only our local Southern California community, but the world at large, as is evidenced by our large number of international visitors. Through its exhibitions, tours, and other programs, the WTAC has been associated with and presented more than 1,000 artists in numerous disciplines including, visual arts, filmmaking, writing, music and performing arts in addition to its substantial museum and arts educational programming.

The Watts Towers Arts Center is internationally known for its association with and development of master artists. Just like Simon Rodia and in spite of the tremendous, measurable success of our world renowned, master artists, many still find themselves outside the range for inclusion in many of the existing art institutions.

During the last weekend of September, Watts Towers Arts Center produces the Annual Watts Towers Day of the Drum Festival and the Annual Simon Rodia Watts Towers Jazz Festival. Both events embrace the concept of multiculturalism and draw crowds from all parts of the city and around the world. The Watts Towers Day of the Drum Festival is dedicated to percussion and the traditional role of drumming in human societies. The Simon Rodia Watts Towers Jazz Festival, the oldest festival in Los Angeles, pays tribute to the American music forms of Jazz, Gospel, and Blues and takes it to the Avant Garde and Latin Jazz scene. The performers represent the diverse cultures in Los Angeles and some of the finest talent in drumming and jazz today. The festival brings visitors, including children, together with community service organization, retail and food vendors, artisans and musicians. Each year, thousands of people from all over the world are attracted to the site to see the Watts Towers and hear the story of their creation and to participate in the programs we provide.

We rely on our 94 year history (1921-2015) and continue to cultivate our long practice of cultural leadership and arts education as we preserve and document our proud heritage in Watts, California. 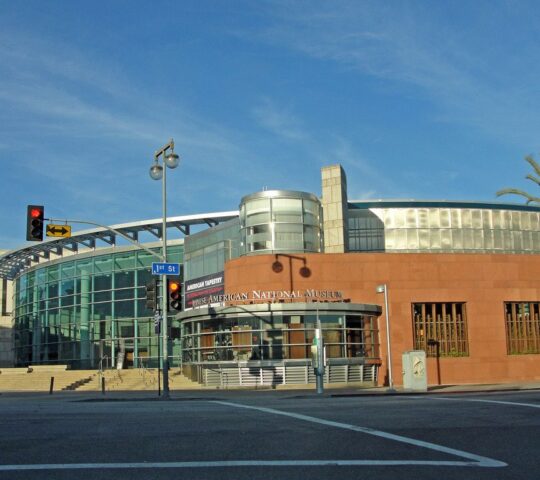 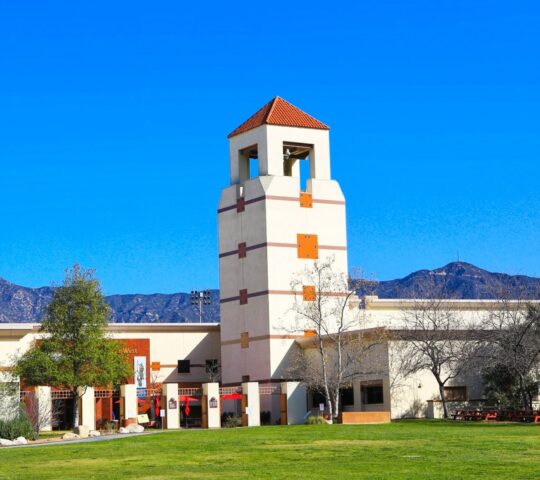 Autry Museum of the American West 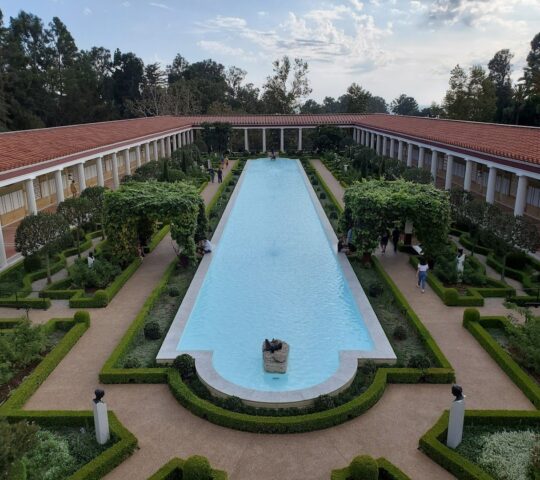 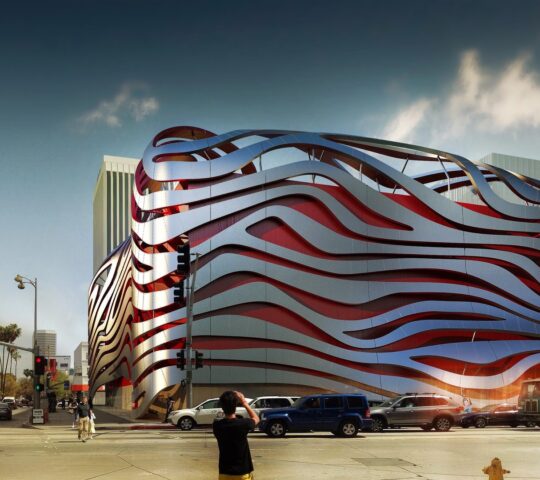