Ain Dubai (Arabic: عين دبي‎) is an observation wheel on Bluewaters Island, near the Dubai Marina in Dubai, United Arab Emirates. It is due to open in 2020 as the world’s tallest Ferris wheel.

The 250m tall Ain Dubai at Bluewaters Island in the United Arab Emirates was announced in February 2013. At that time construction was planned to begin in June 2013 and completion expected sometime during 2015, at an estimated cost of US$1.6 billion for the entire Blue Island project, and Hyundai Engineering & Construction and Starneth Engineering were appointed as the primary design and construction contractors. Construction eventually began almost two years behind schedule in May 2015, anticipating completion in early to mid-2019. Further delays pushed the target opening to October 20, 2020, in order to coincide with Expo 2020, but this itself has been postponed due to the COVID-19 pandemic.

The project for the wheel itself has an estimated cost of AED 1 billion ($270m). When completed, it will be 42.5 m (139 ft) taller than the current world’s tallest Ferris wheel, the 167.6 m (550 ft) High Roller, which opened in Las Vegas in March 2014, and 19.5 m (64 ft) taller than the 190.5 m (625 ft) New York Wheel planned for Staten Island. Design and construction are being undertaken by Hyundai Contracting and Starneth Engineering, with actual construction being undertaken from May 2015 onwards.

The wheel will be able to carry up to 1,400 passengers, in its 48 capsules, and provide views of Dubai Marina and landmarks such as Burj Al Arab, Palm Jumeirah, and Burj Khalifa. Its base will serve as an entertainment zone, and an 80-metre (260 ft) LED screen will be mounted on the wheel creating an electronic platform for broadcasting, advertisements, and other information. The first passenger capsule was installed on August 21, 2020.

The Dubai Eye has 48 capsules with a total capacity of 1400 pax. Each capsule is 30 square meters in size and made entirely of glass. 40 people can comfortably fit in each of these capsules and a complete ride/round takes about 45 minutes. Fun Fact : Each leg of the observation wheel stands at a height of 126 metres and is long enough to fit 15 London buses.

Like most other projects in Dubai, Ain Dubai one will fall in line with the overriding vision of smart technology driven Dubai. All 48 capsules will feature smart climate control and will be fitted with LED screens offering travellers information on the spectacular views around. Dubai Eye also has VIP capsules with private fine dining that can seat upto 12 people. 6 capsules will also have licensed bars, so you know where to head for the best sundowner in Dubai now.

Ain Dubai For The Adventure Lovers

The Dubai Eye is not like every other Ferris Wheel. It has an edge to it that no one knows and adrenaline junkies are going to love this! One of the legs of the towering structure will be fitted with the highest rope-climbing platform in the world. At a height of 150 metres, the structure will now be breaking two world records! There’s only so much we know about this for now, but sounds exciting eh?

Bluewaters Island Project developed by Meraas is an entertainment project on a reclaimed land, about 500 meters off the JBR coastline. Channelling a zesty vibe that blends island calm with urban buzz, Bluewaters Island brings together residential, hospitality, lifestyle and leisure at a vantage point with stunning views of the ever-dynamic Dubai skyline.

This man-made island is touted ( not entirely complete) to feature ten apartment buildings with world class gyms, swimming pools, landscaped gardens, basketball courts and children’s play areas. The island will also have two hotels with direct access to a 450 metre private beach. The Wharf, is the home to all the shopping and eating action, connected by walkways dotted around low-rise boulevards.

The very centerpiece of this mega attraction is Ain Dubai. Madame Tussauds Dubai is also underway construction on Bluewaters Island and is set to open doors in autumn this year.

As Ain Dubai is not yet open, the prices of the ticket and the timings are yet to be announced.

You can buy tickets through this website or at the main entrance at Ain Dubai. It is recommended to buy tickets in advance to avoid long queues.

WHEN THE AIN DUBAI IS OPEN ?

Ain Dubai will open in 2021. Stay tuned for more information.

DO I HAVE TO PRE-BOOK MY VISIT ?

We highly recommend buying the tickets in advance. Ain Dubai is one of the most waited new attraction in Dubai for 2021.

Official guidance will be published later.

HOW LONG BEFORE SCHEDULED TIME SHOULD I ARRIVE ?

It is recommended to arrive at least 30min prior to your scheduled admission.

ARE BAGS ALLOWED INSIDE THE CABIN ?

Yes, you can take small belongings with you. Official guidance will be published later.

CAN I BRING FOOD AND DRINK ?

Official guidance will be published later.

HOW MUCH IS THE TICKET ?

Admission fees to be published soon. 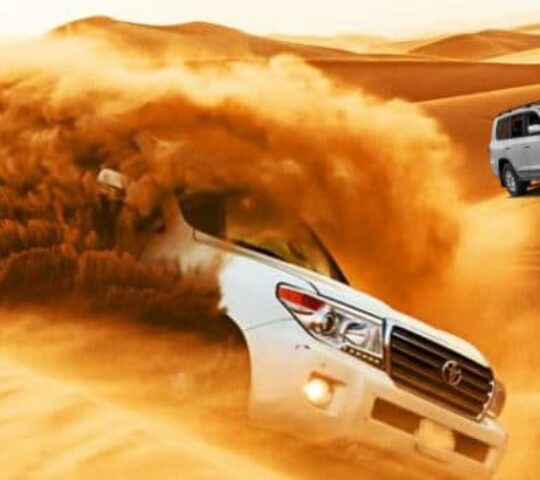 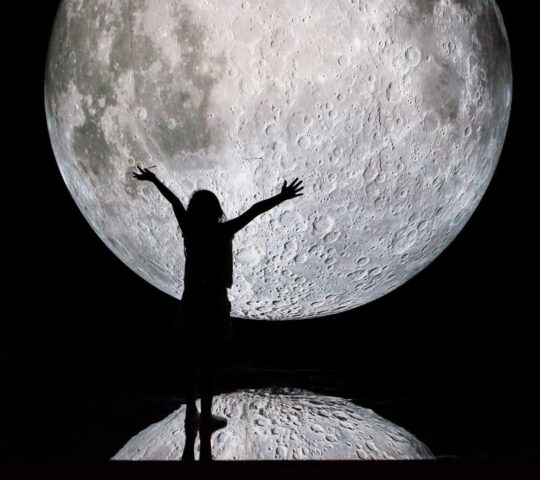